You are here:
Recipe inspiration 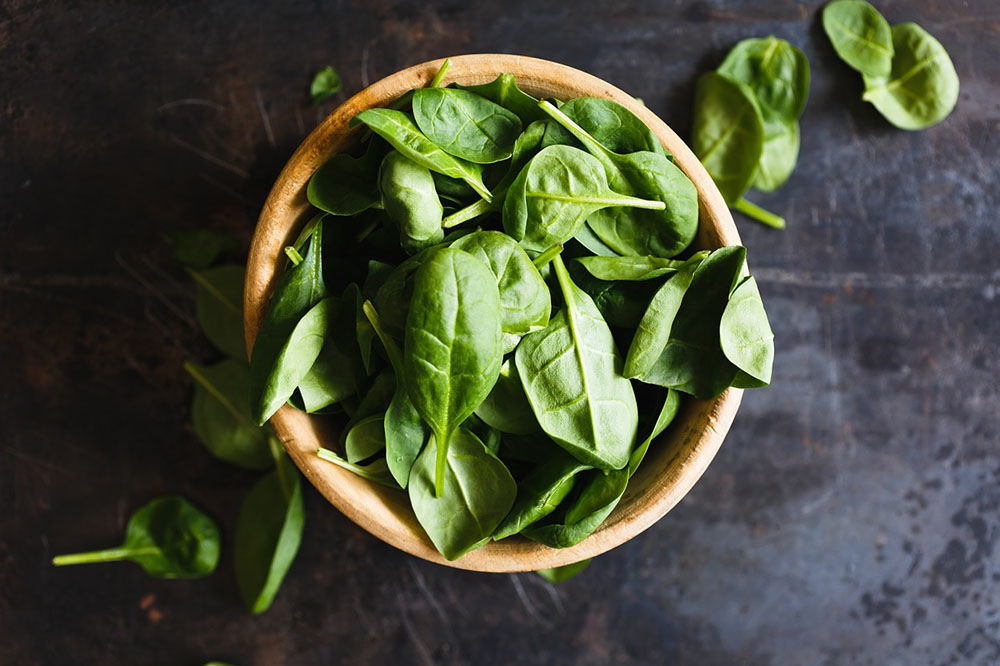 Did you know that during her reign as queen of France, Catherine de Medici was said to have enjoyed spinach so much that it was served at every meal.  To this day, dishes made with spinach are given the name “Florentine” reflecting Catherine’s birth in Florence.

Spinach is also known for being a healthy part of a balanced diet because it’s packed with nutrients such as Iron, Vitamin A and Calcium but why does it leave that weird feeling on your teeth!  Well Uncle Google reliable tells me that the effect is caused by the oxalic acid in the leaves and stems.  There are lots of theories on the web about how to remove the “Spinach teeth” feeling but there doesn’t seem to be agreement on what actually works.

Personally, I love spinach and it’s weird tooth feel so that’s why the International Spinach Day inspired me to create this recipe – chicken stir-fry with spinach and rice.

Category: Recipe inspiration26 March 2017
Share this article
Share with FacebookShare with TwitterShare with PinterestShare with LinkedInShare with Google+Share with WhatsApp